The economic downturn has taken its toll on Americans – business owners and workers alike. Many of those who lost their jobs had to take substantial pay cuts in order to work.  Overtime is a thing of the past and many who would like a second job find they are few and far between.  Just because times have been challenging doesn’t mean it’s impossible to build wealth.  In fact building wealth can actually be enjoyable, even fun.

There are opportunities out there for everyone whether it is in an emerging industry such as “micro jobs” or using a special talent you possess and enjoy turning into wealth building opportunities. Here are some ways to build wealth either in a small way to make ends meet or in a big way that could be life changing, either way any of these could be a positive move in the right direction:

With the economic downturn and the technology/social media upturn, a new industry has emerged that helps people with small jobs or tasks such as running errands or something more interesting such hiring a micro jobber to “ask someone for forgiveness” for you (that would certainly get their attention.)  On the other hand, some jobs could actually lead into something else such as reviewing resumes for job seekers, or recording video testimonials for websites. The micro job site takes a cut of course, but you net out a profit for a few minutes of your time. When you take the micro jobs, invest the funds to build wealth.  You’d also have some great stories to tell. 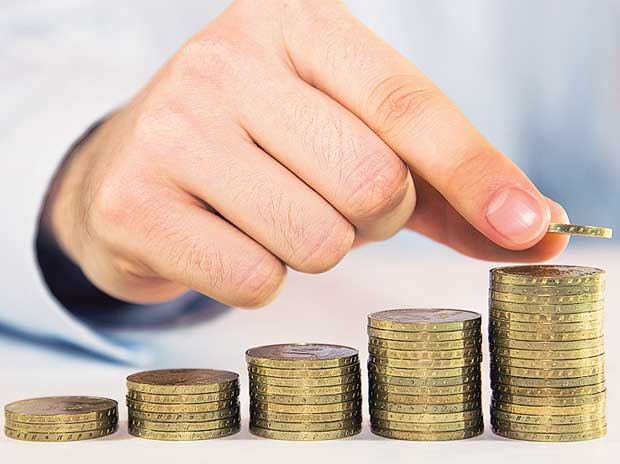 2. Invent something and sell the concept

One of my favorite inventions is the pool sweep, not that I have a pool but I just think it is an amazing invention.  Millions of pool owners agree since every swimming pool owner I have ever met has one of these devices that crawls along the bottom of the pool vacuuming up leaves and debis for them. A penniless engineer named Ferdinand Chauvier brought his family from the Belgian Congo to South Africa and eventually invented the first automatic pool vacuum in 1974 when he came up with the prototype for the “Kreepy Krauly” as he called it.   Pool owners everywhere gladly pay for this amazing device. If you are constantly coming up with new ideas or ways to dramatically improve things, in your spare time, make a prototype or sell the concept to a company who buys ideas.

When you make negotiating a game to pay less for everything you purchase, you can not only save thousands of dollars on things you are purchasing anyways but you can make money by reselling. A friend of mine loves a deal and his idea of fun is calling his cable TV company to let them know he received an offer from a competitor to see what they will offer him to stay. I observed him getting a free month and a three month premium package for his phone call. The key for him is making it a game which he uses for every single purchase he makes and he saves thousands of dollars as well as getting free services along the way.  He took it to a new level with his baseball card collection and resells cards he got amazing deals on and now makes enough to make his house payment every month.  You can do the same. 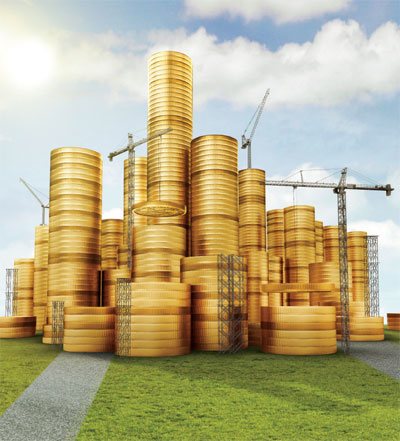 It may not seem like a $1 off coupon makes much difference in your grocery budget but the bottom line is saving money on purchases increases wealth. People who use a coupon system report saving as much as 40% on a regular basis on their groceries and household items.  It takes less than an hour a week to organize and can make you $50 an hour because of the savings on the regular household items you are buying anyways. Couponers see it as a challenge to get the absolute lowest price on their groceries and many make it a fun competition by texting each other after leaving the store to compare how they did. Whether it’s a small item or a big one if you can pay less, you are ahead.

5. Turn your hobby into a business

You have a special interest or talent, why not use it to build wealth?  I already mentioned my friend who turned his baseball card collection into a major money maker and there are tons of other examples we hear about every day for someone who takes some initiative.  An employee one of our financial planners recently met with at a worksite financial planning session mentioned that he recently started an online book selling business.  He loves to read and is adept at IT so he combined his interest with his talent and started selling used books on Amazon.  He was already making a profit in the first three months and planned on using his profits to fund Roth IRAs for him and his wife.  He also can get even more enjoyment from his love of reading since he can resell his books for a profit.  The IRS is on his side too since he now has some additional write offs. 6. Reduce your tax bill and invest the difference

Educate yourself on smart tax reduction strategies such as what I just mentioned in turning your hobby into a business.  Some tax strategies include harvesting losses against your gains, getting double tax breaks on medical expenses by funding an HSA with your employer, or “bunching” your expenses or even your year-end bonuses into the following year so you don’ t phase out of student loan interest deductions or taking losses on rental property.

Investing $3100 in an HSA in 2012 saves $775 on your federal income tax if you are in a 25% tax bracket because the funds are pre-tax and are withdrawn tax free if used for medical expenses.  By NOT getting phased out of student loan interest deduction of $2500 per year, you could save $625 on federal income taxes if you are in the 25% bracket and “harvesting losses” against investment gains could have unlimited potential.  For example, a $10,000 gain on a security held a year and a day would incur a 15% capital gains tax (20% in 2013) so it would cost $1500 in taxes.  If you took a loss of an equal amount in the same year, that gain becomes tax free.  Becoming versed in tax strategies can save you thousands of dollars each year that can go to your wealth building instead of to the IRS and your state tax department.

You can earn thousands per problem solved.  For example, some students at Chicago University came up with an idea to install a “round up” button on cash registers so customers can automatically donate to charity by rounding up their transactions.  These students won $10,000 to give to their favorite charity!  Innovators Felipe Husser and Jeff Warren won $360,000 for Peepol.tv which created a streamlined platform for watching videos of breaking news events around the world which as you can imagine would be valuable to news organizations and even governments worldwide.  There are also thousands of extremely smart problem solvers out there who are unknown and simply need a venue and a problem to solve for a fee and then invest the difference to build wealth.

House concerts and small local venues have increased in popularity to promote up and coming artists and musicians using social media.  If you love to entertain and bring people together, why not get paid to promote your favorite musicians at a house concert or other venue?  If you already are entertaining and absolutely love it, expand your horizons and your network and make some extra income doing it. You don’t have to host it in your home if you don’t have the space or that doesn’t appeal to you, but you could host it at a community center or some other neutral space.  A friend of mine in Scottsdale Arizona used to host networking events at local resorts who wanted to show off their venues and provided the room and the food for free.  She picked up the drinks and charged the attendees.  It worked out well as she developed a name for herself while making a profit.

There are opportunities out there in any market environment to build wealth and if you can pair up your skills and talents with what you love to do, you can actually build wealth by having fun. Isn’t that how it should be? 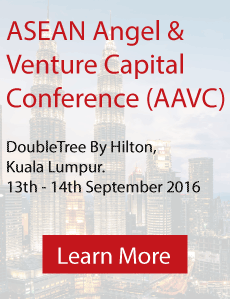